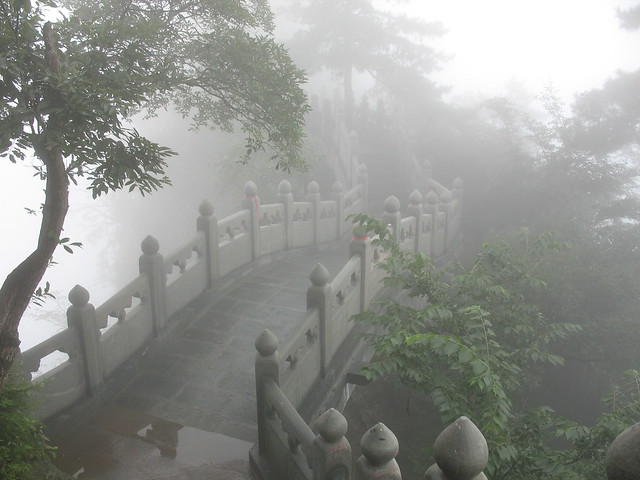 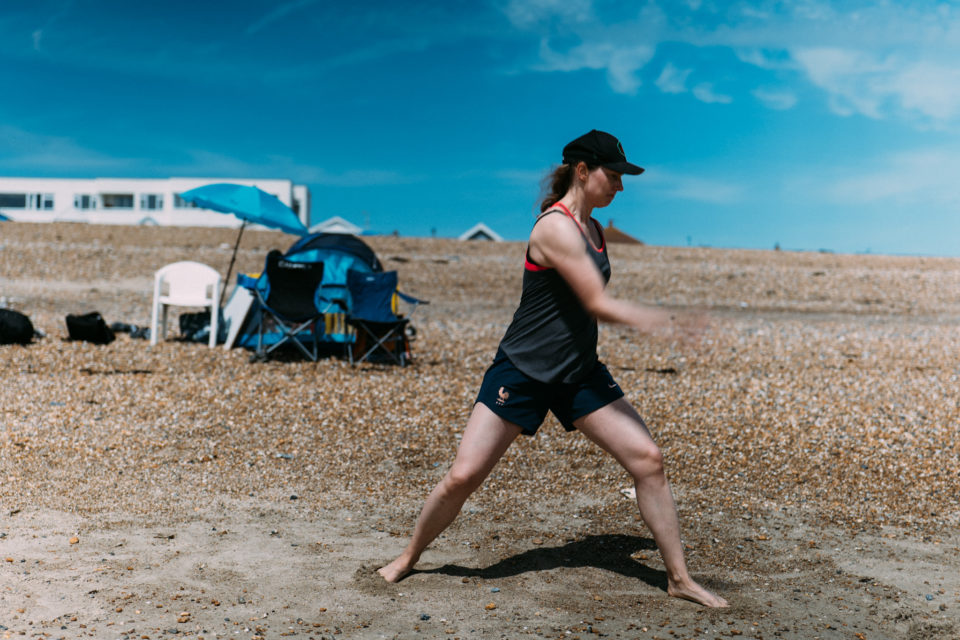 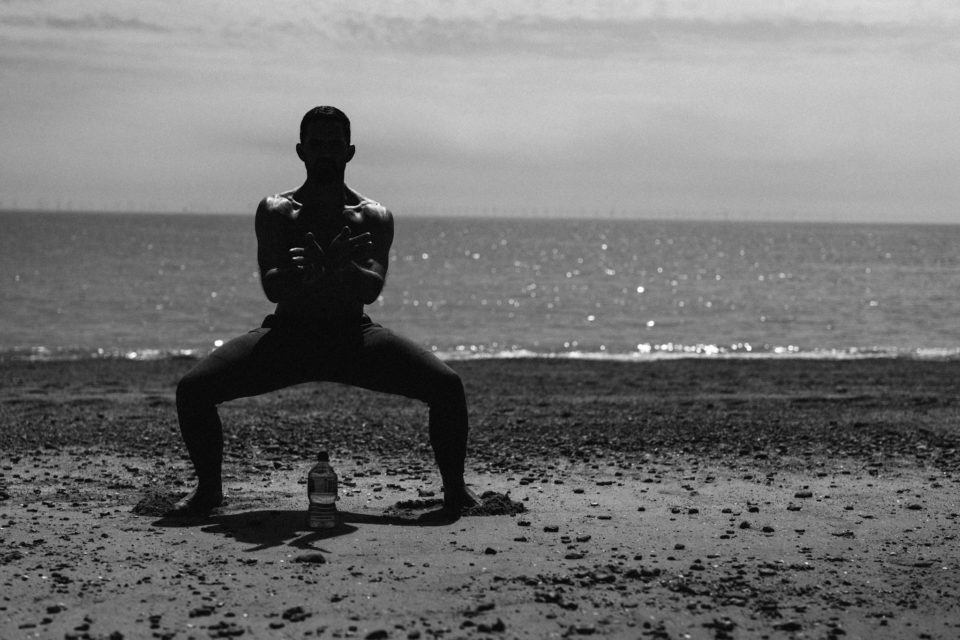 The Philosophy of ‘Tai Chi’

Names of the hand form Techniques

Tai Chi is a Taoist philosophical concept representing the origin of Heaven and Earth and all matter in the world. The character ‘Tai’（太）literally means ‘Supreme’ while ‘Chi’（極）has the literal meaning of ‘Ultimate’. Tai Chi transcends the limits of both space and time. The Taoists called it ‘Tao’（道）, meaning ‘The Way’.

According to Tai Chi principles, the genesis of the Universe is to be found in the two opposite forces within Tai Chi:- Yin and Yang. They are jointly Known as Leung Yee（兩儀）, or Two Basics.

The Two Basics interact to produce change and give rise to Sei Jeung（四象）, or the Four Emblems, which are each represented by two lines. These Four Emblems are responsible for the formation of the Universe, and can be classified as Old Yin, Young Yang, Young Yin and Old Yang.

The changes of yin and yang

In a favourable environment Yin and Yang will interact and develop, but in an unfavourable environment they will repel one another and destroy all matter. Yin and Yang counteract and yet interact. When in any one situation their interaction reaches a conclusion, the natural phenomena in that situation will follow a pattern of variation in constant repetition, as is shown in the diagrams set out below. These diagrams, in representing the changes of Yin and Yang, also represent the Four Emblems:-

A. Young Yang
Yang is ascending while Yin is descending. Yang here represents spring, brightness and the sun. In terms of time, it is the morning of the day. This is why this propitious motif is shown on the cover of this book and also should be the motif of all Tai Chi Chuan schools.

B. Old Yang
Yang is on top while Yin is underneath. This is Yang at its strongest point, where it completely dominates Yin. This means the sun is at its zenith and the time is noon. It is now summer time.

C. Young Yin
Yang is now descending while Yin is ascending. Yin represents the moon and darkness, so it is now evening time. The brightness of the sun is now on the wane. The leaves are falling and autumn has come.

D. Old Yin
Yang has reached its nadir while Yin has reached its zenith. Yin has followed Yang as night follows day. The time is now midnight. Old Yin will be followed by Young Yang. Winter in now with us.