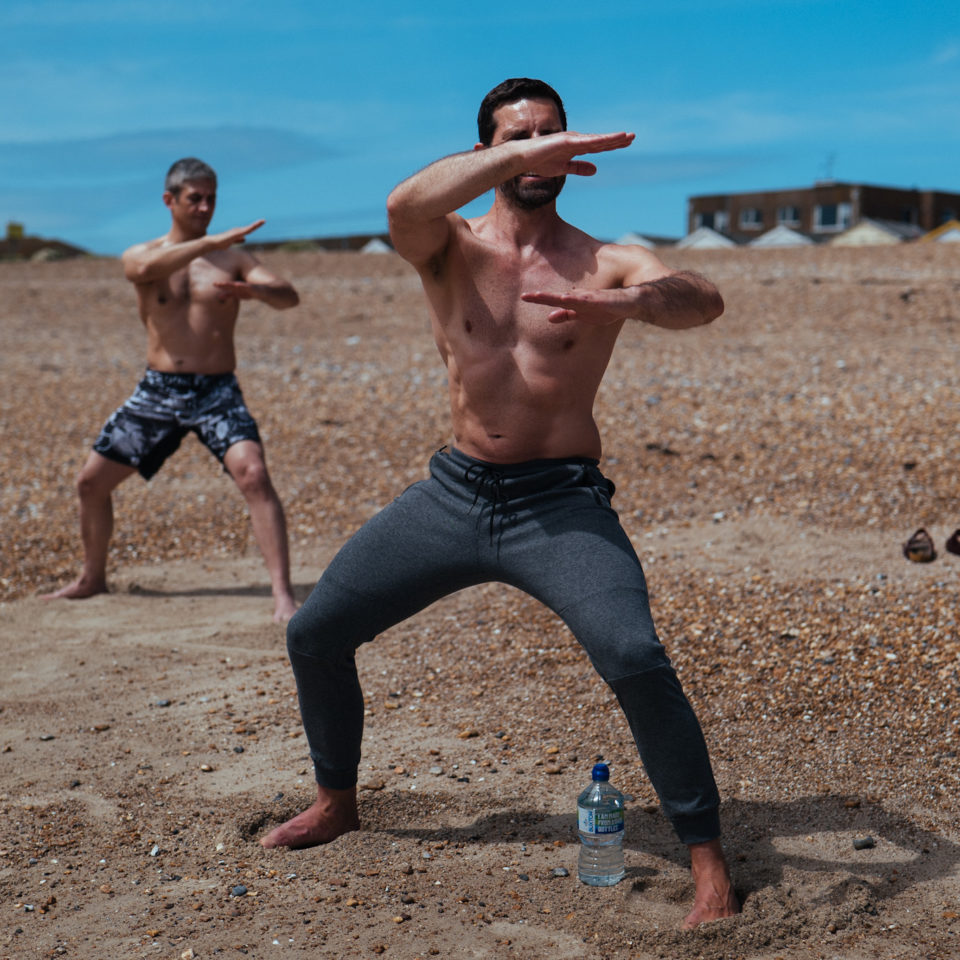 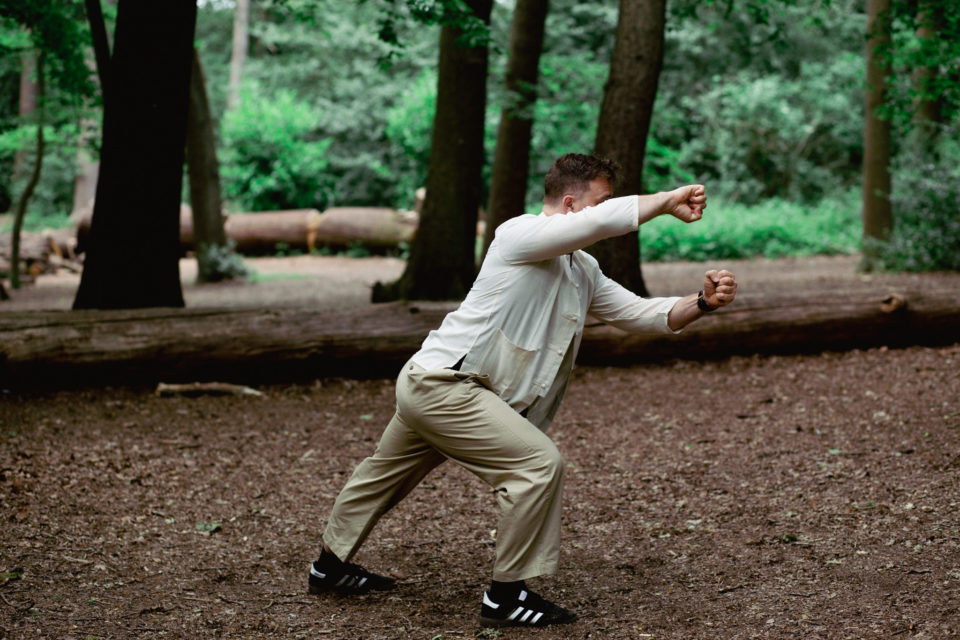 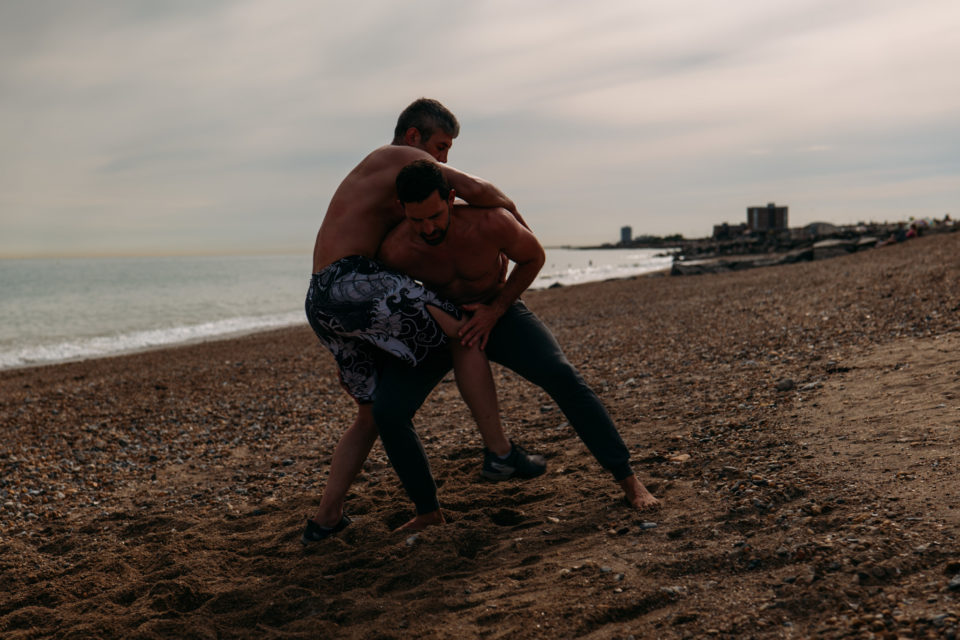 Ancient Theory for training the 13 Dynamics

The eight trigrams and five elements are innate within us. You must first understand that they are based in these four terms: perception, realization, activation, action. [These four terms amount to “moving with awareness”. This is a breakdown of four words – 知, 覺, 運, 動 – which would typically, and especially so for modern Chinese speakers, only be considered as two terms: 知覺 and 運動. To break movement (運動) and awareness (知覺) into their component parts results in: moving = the activation (運) of movement + the act (動) of moving, and awareness = the perception (覺) that something is + the realization (知) of what it is. In short, moving with awareness. This idea is further elaborated upon in the next section, where the purpose of breaking down the two terms into four becomes more clear.]Once you have achieved moving with awareness, then you will be able to identify energies.
Once you can identify energies, then you will be able to be miraculous. But in the beginning of training, you should understand moving with awareness. Although it is innate, it is nevertheless hard to achieve within oneself.

OUR INNATE ABILITY TO DISTINGUISH

From birth, our eyes can see, ears can hear, nose can smell, mouth can taste. Sights and sounds, smells and tastes – all innate senses. Dance of hands, prance of feet – the abilities of our limbs are all innate forms of movement. Pondering upon this, we find it is our random experience – “Our natures make us the same, but our experiences make us unique.” [Lun Yu, 17.2] – that makes us lose touch with what is innate. If we want to return to our innate qualities, there will be no martial aspect unless we seek the source of movement, and there will be no civil aspect unless we grasp the basis of awareness. With these things, then there will be moving with awareness.
If there is activation and perception, there will be action and realization. If there is no activation or perception, there will be no action or realization. When activation is at its height, action is initiated. When perception is fully lucid, there is realization. Action and realization are the easy part. Activation and perception are tricky.
First strive to move with awareness for yourself, grasping it within your own body, then naturally you will be able to spot it in the opponent. If on the other hand you try to find it in opponents first, you will probably never find it in yourself. You have to be able to understand this concept in order to be able to identify energies