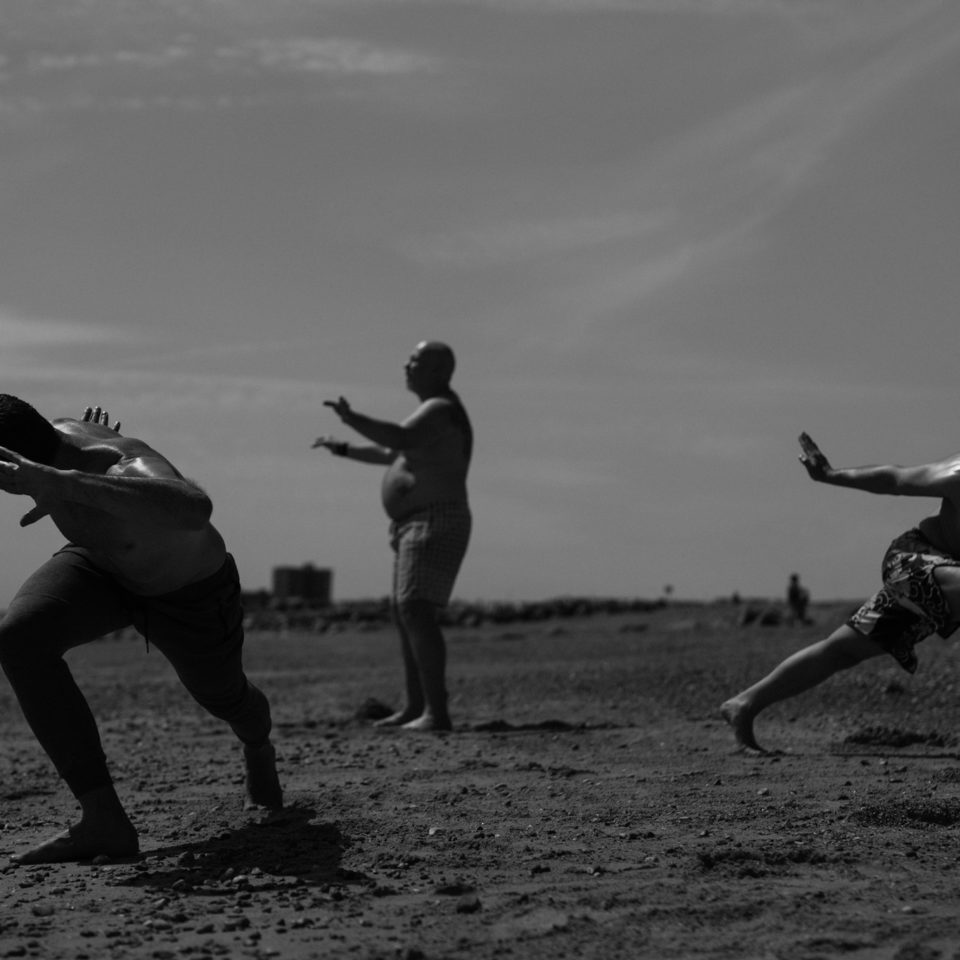 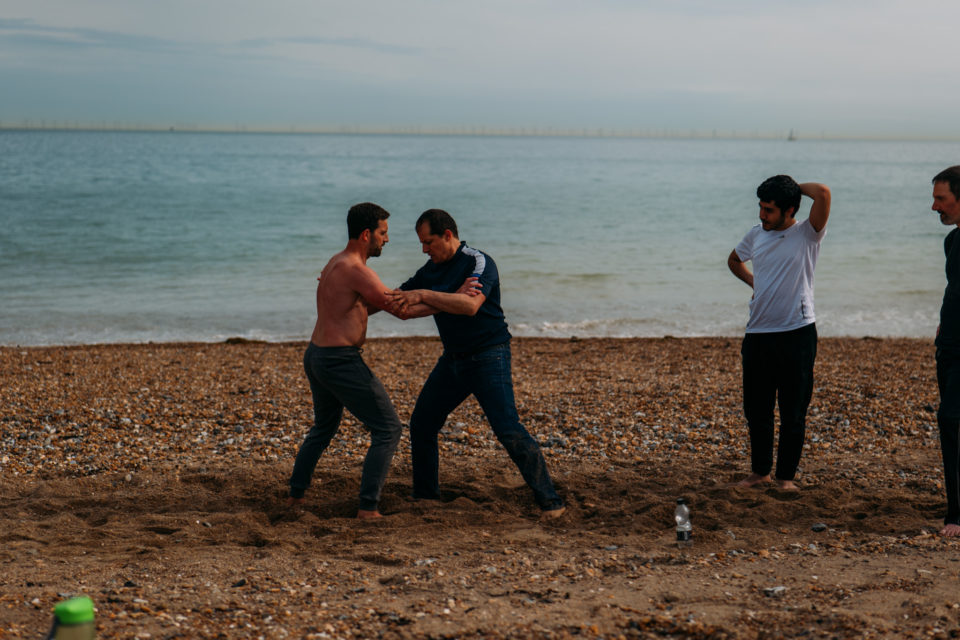 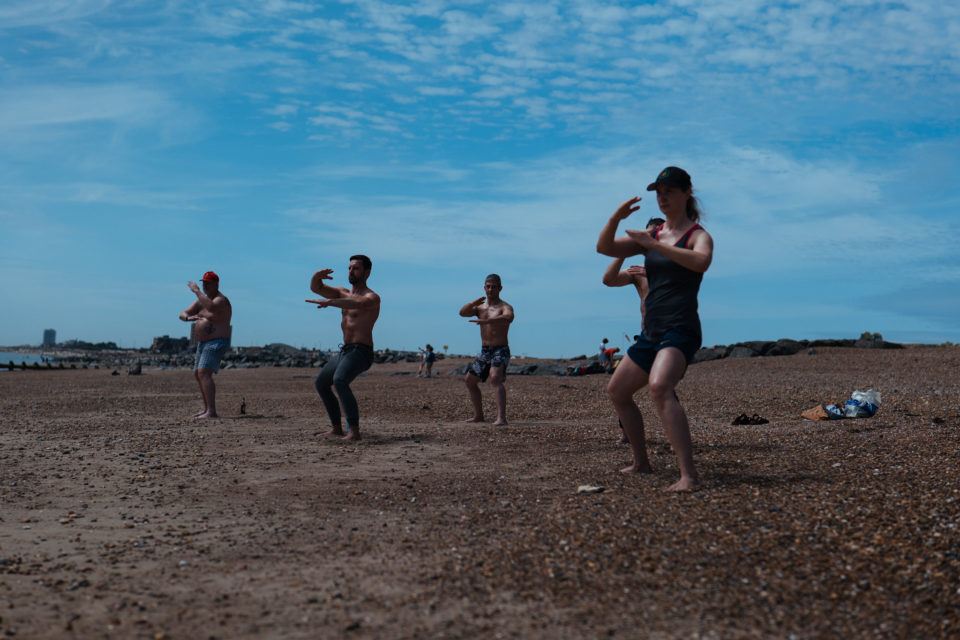 It’s a practical class, meaning you learn Tai Chi as not only a health building exercise, but also how to apply it for self defence. You’ll learn many things you can practice as part of your daily development. 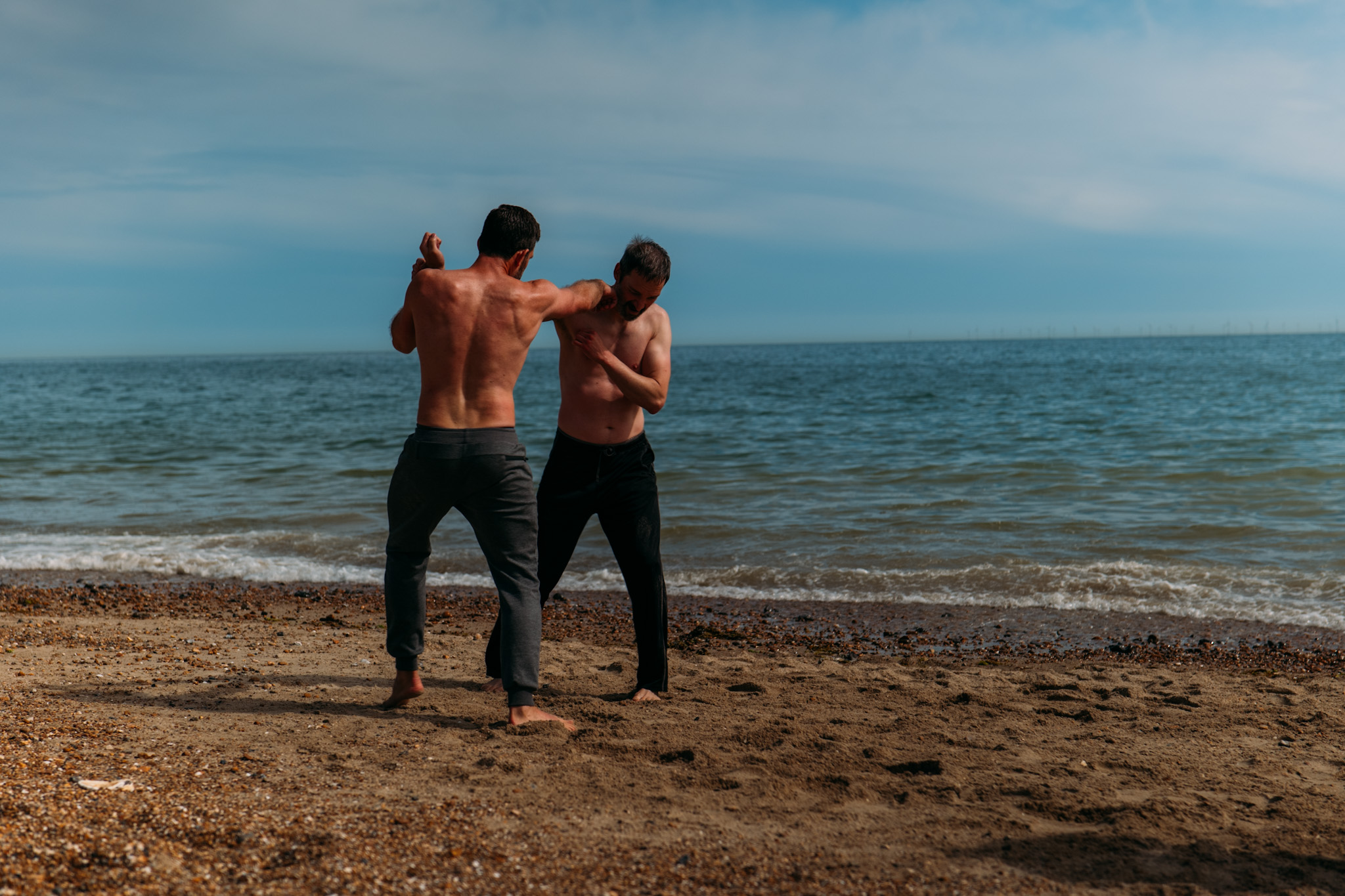 In the videos below you can see some examples of our Wednesday evening tai chi classes, which focus on pushing hands and tai chi self defence. 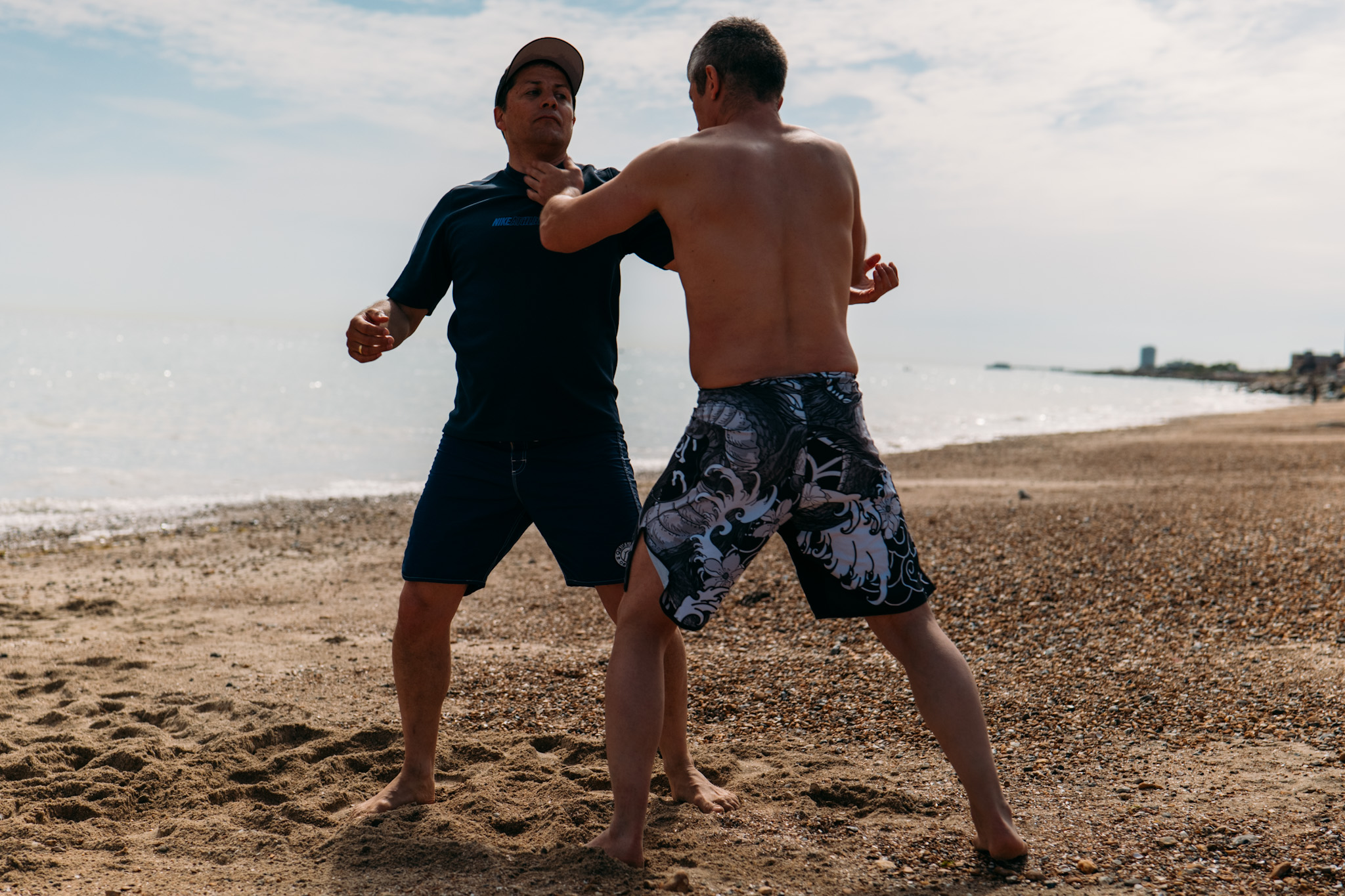 This class concentrates on the practice of the traditional long form of Wudang style tai chi chuan, where you will learn in precise detail all the forms, technique and theory to reach a good understanding of the art so you can get the most from your practice.

For advanced students weapons forms can be learned on trained during this class, beginning with the sabre, then the sword and spear.

Tai chi classes For all men and women

Our dynamic system of Tai Chi is suitable for all men and women, as well as accompanied children (where suitable). Your fitness level isn’t important, your health and fitness will improve considerably with regular attendance. 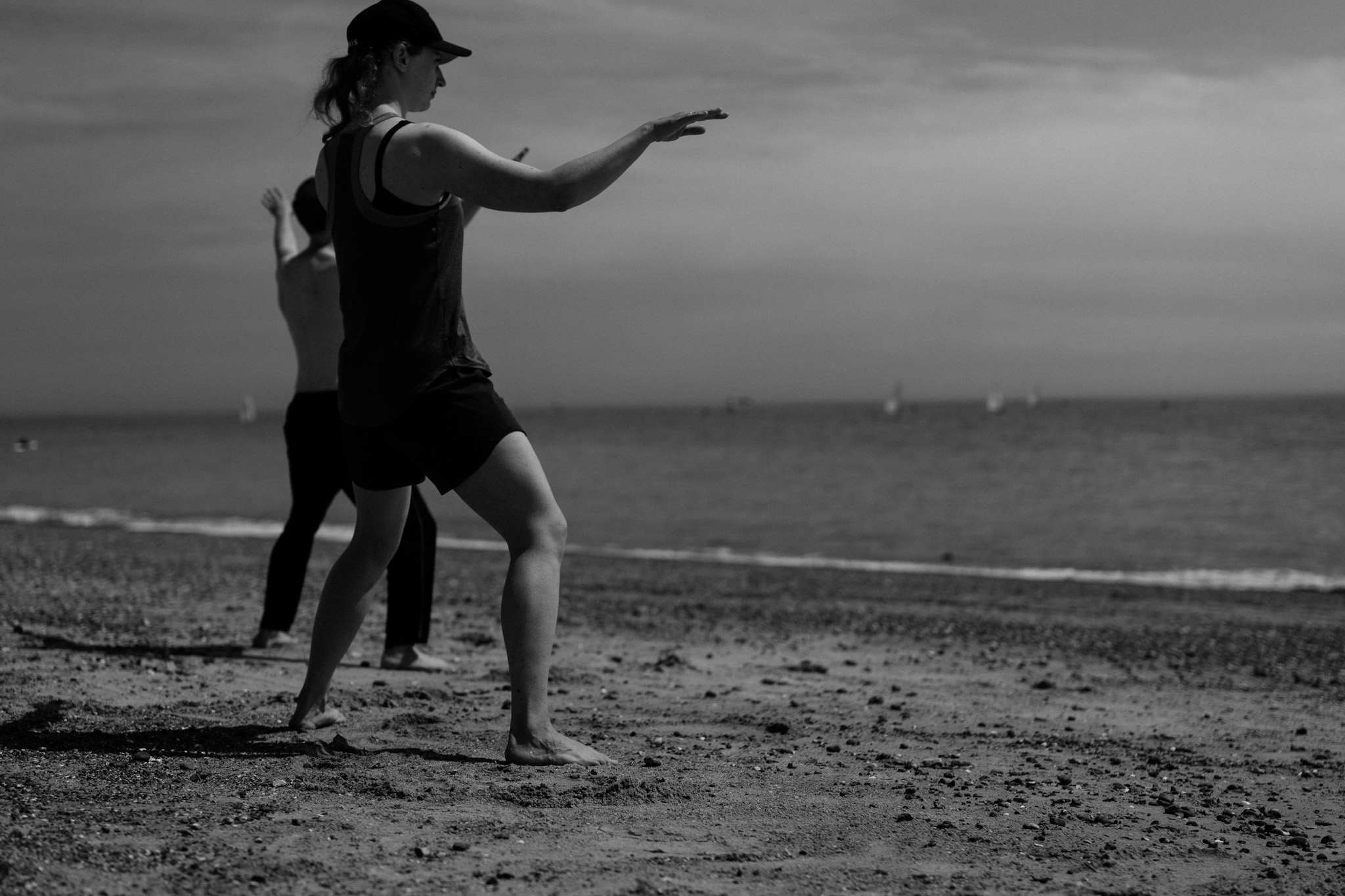 This is a very popular style in both Hong Kong and throughout Europe. It has a direct lineage to Yang Lu Chan the invinvible, legendary Tai Chi fighter and teacher to the Manchu Imperial Palace bodyguards.

Tai chi since that time became more famous as an exercise system rather than fighting art, however in this lineage the fighting elements have been preserved, so it’s not only excellent for health and fitness but also will give you fighting and self defence skills.

Cheng Tin Hung was the renowned master in Hong Kong who proved this styles effectiveness by training himself and many other Tai Chi fighters to compete extremely successfully in the full contact matches around Asia from the 1950’s till the 1980’s. One of his fighting champions, Mr Dan Docherty brought the art to Europe and has since spread it far and wide very successfully, though in recent generations the emphasis has also been on health promotion aspects rather than combat skill development.

Our approach in our tai chi classes and training is the traditional tai chi ethos of developing both the civil and martial characters of the individual. That means that some elements and practices are to build your mind, body and character whilst others are to develop real martial arts skill and ability. Yin and Yang developed together, which is the essence of the Tai Chi principle. 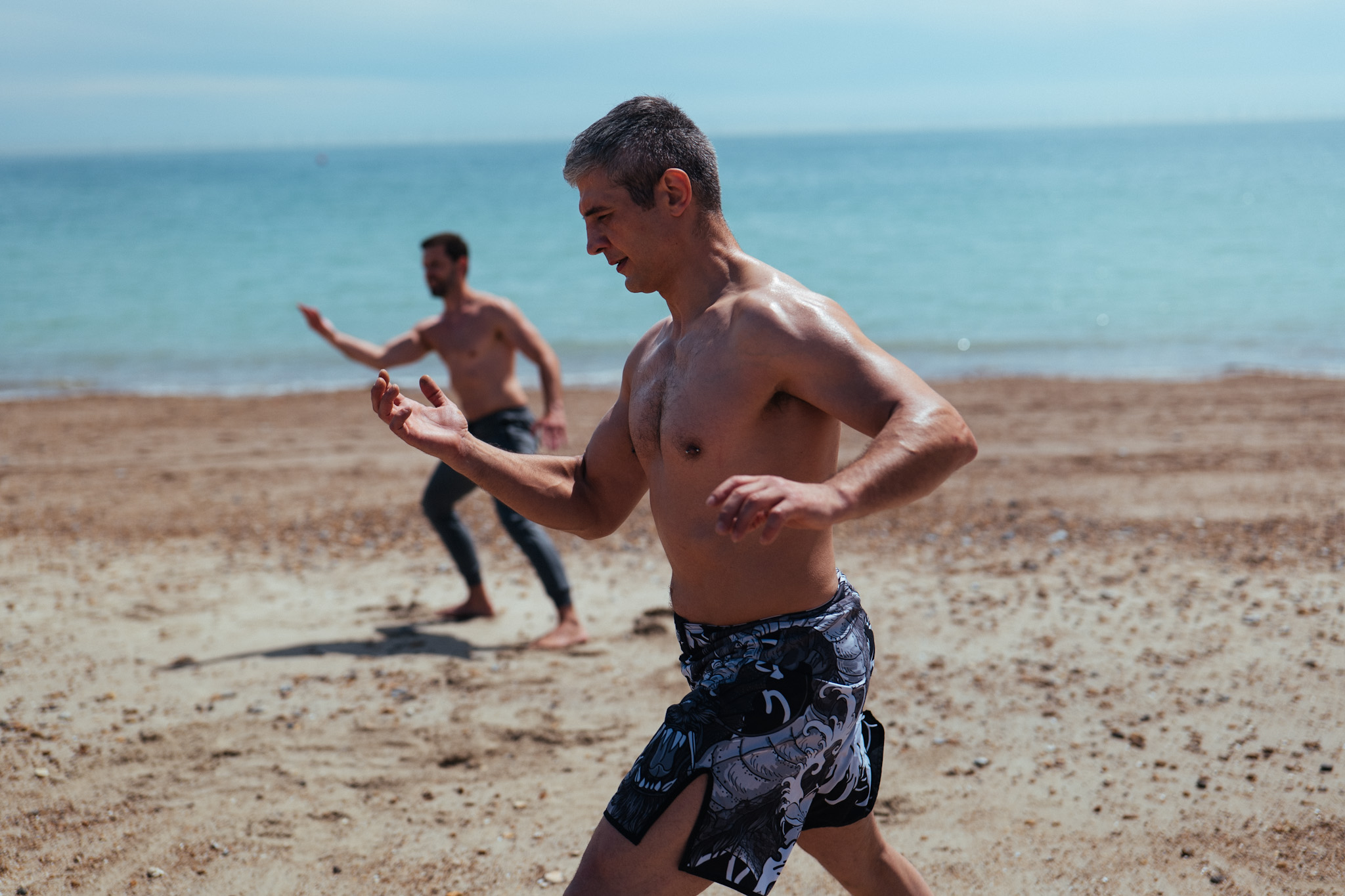 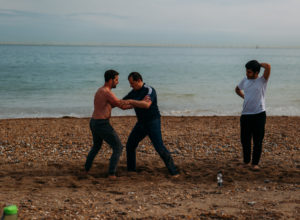 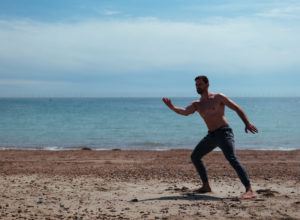