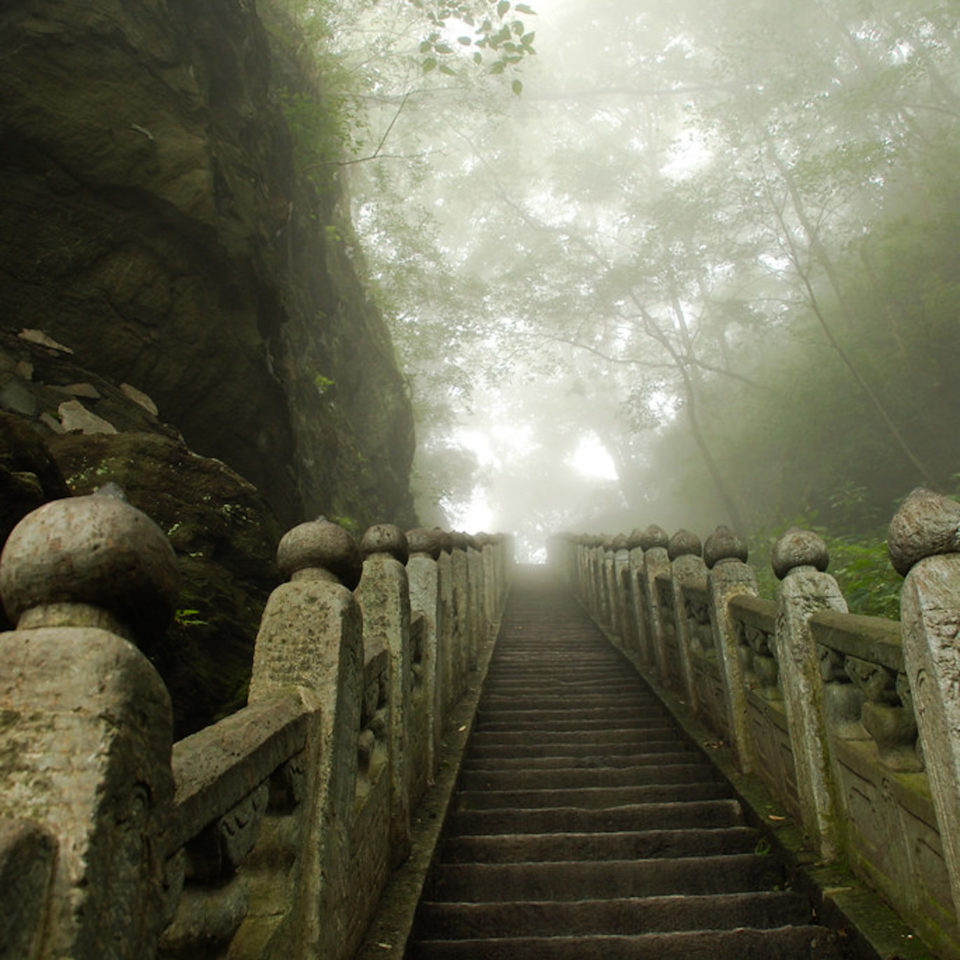 The following instructors are experienced practitioners with decades of expertise in this system of Tai Chi and are recognised as being highly skilled and competent to deliver the authentic 13 Dynamics teachings.

More than 30 years of training in the art, winner of multiple Tai Chi national and international championships, as well as trainer of dozens of Tai Chi and full contact fighting champions. Experienced in bodyguard and ‘bouncer’ work, and was the first Tai Chi fighter to compete in professional MMA. Holds an MSc in strength and conditioning.

Sami has around 30 years of training in martial arts and was one of the early members of the 13 Dynamics school of Tai Chi. During this time he became a well known and successful competitor in both national and international Tai Chi competitions. He also won many championships in full contact fighting and has since had a long career in professional MMA, fighting successfully against many of the worlds best.

After a career in Sweden as a professional Ice Hockey goaltender Christer came to London to learn the 13 Dynamics method from Neil. He has continued training for 20 years, also winning international Tai Chi championships and fighting successfully in full contact San Da. He has decades of experience as a bouncer/bodyguard and is a well respected sports therapist.

More than ten years of training in the 13 Dynamics method of Wudang Tai Chi Chuan. Winner of multiple national and international Tai Chi Championships. Sifu Deeming is also an experienced healthcare practitioner, being a senior physiotherapist as well as acupuncturist.

Sinéad began training in Yang style Tai Chi in 1995 with Master Mark Bishop. She further studied shiatsu, Tang Soo Do and Okinawan Te, before starting Wudang style Tai Chi in 2008. Since then, Sinéad has had the privilege of working with a number of teachers including Katherine Allen and Master Weichardt, and is delighted to now be part of 13 Dynamics.

Sinéad began her professional life as a classical musician and teacher before subsequently gaining her BA (Hons, first-class) in psychology with philosophy, along with diplomas in psychotherapy, hypnotherapy and qigong. Sinéad has since become a published author of books and articles on psychology and medicine. Today, Sinéad continues to write, while focusing upon the health and wellbeing aspects of Tai Chi. 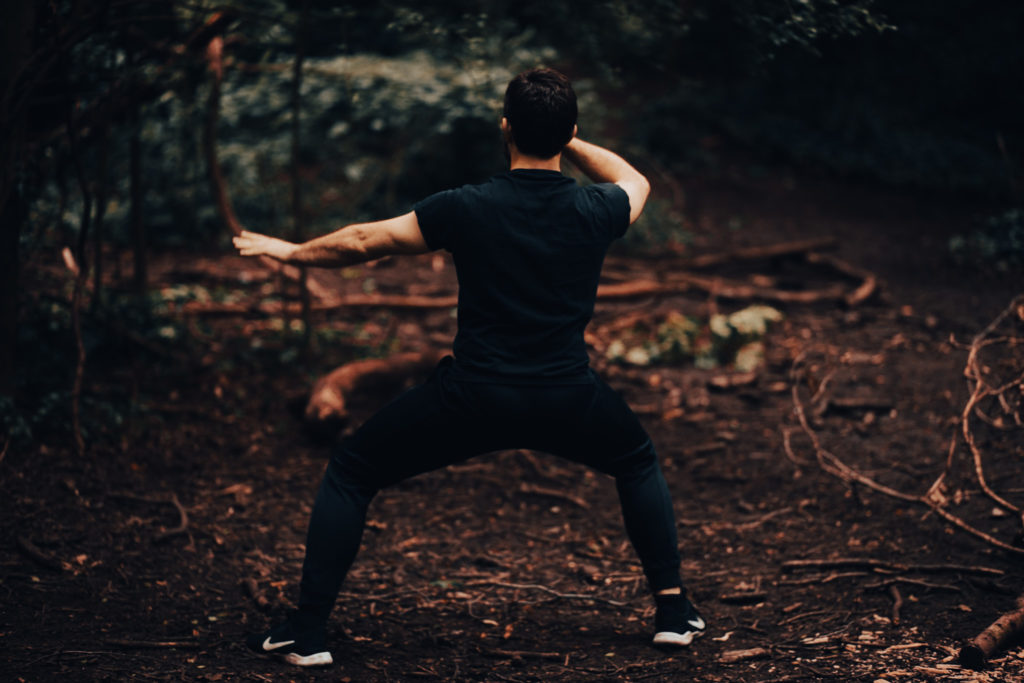